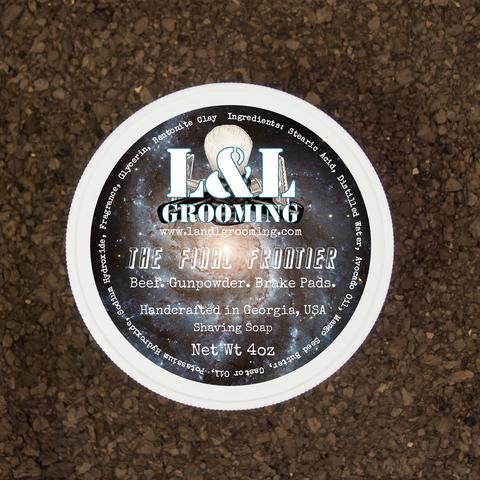 Scents in The Final Frontier

As of mid-2016, 214 humans have performed spacewalks. Those 214 humans and their crews are the only humans that have ever smelled outer space. You are the next human to get an idea of what space smells like - get ready to face The Final Frontier.

This soap is a painstaking recreation of the smell of space as described by the brave men and women who have experienced it. The scent is based around seared beef, spent gunpowder, brake pads, and a hint of ozone.

The Final Frontier is not for everyone. It is for the brave. The adventurers. The explorers. Those willing to go where no wet shaver has gone before. Do you have the right stuff? 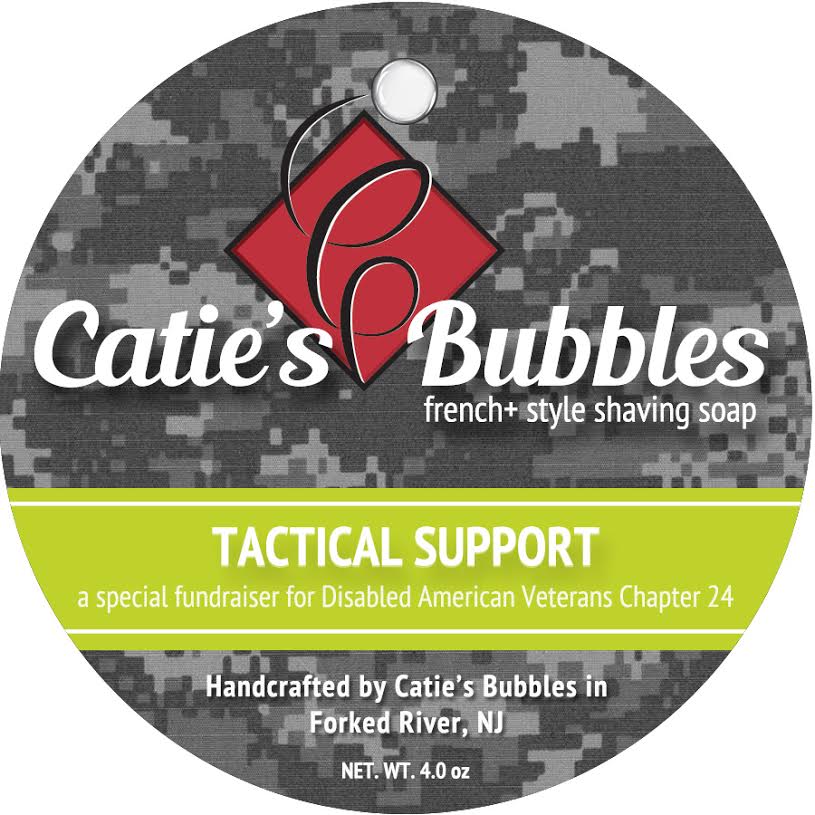 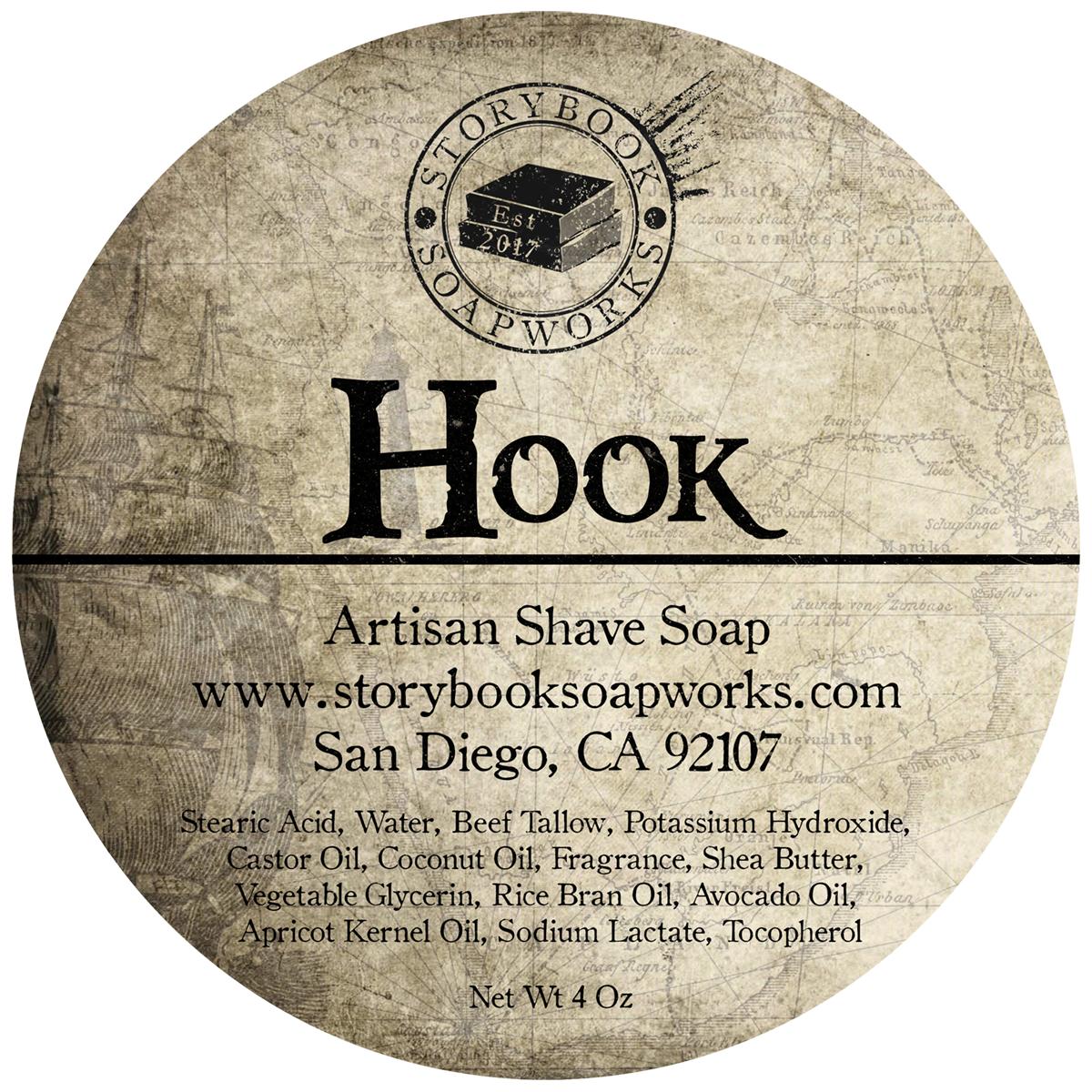 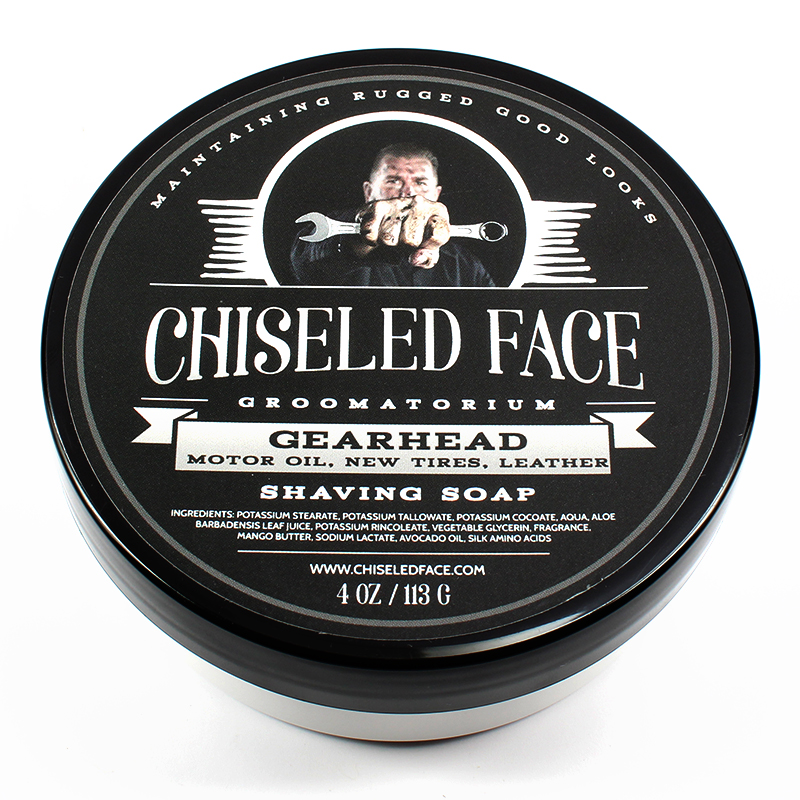 Home On The Range 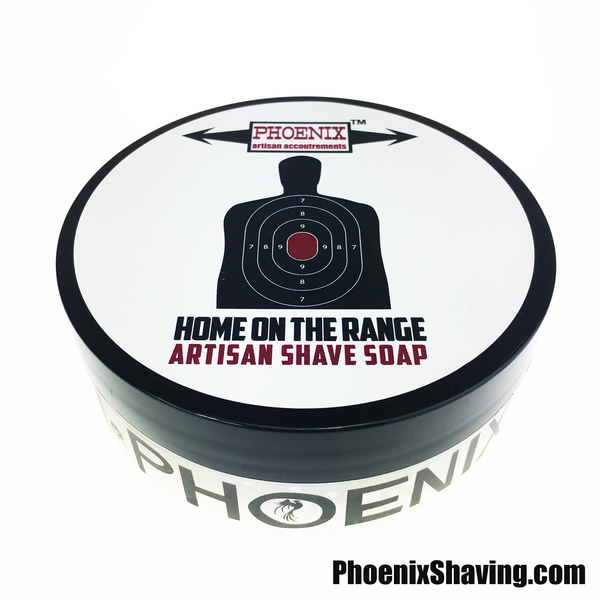 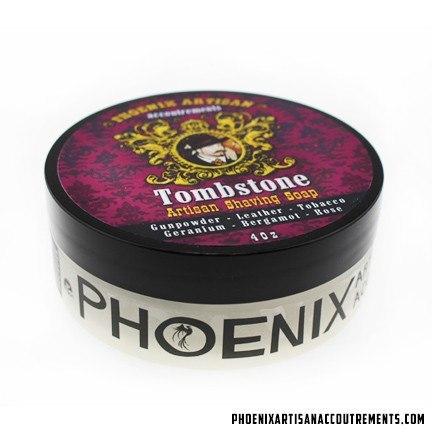