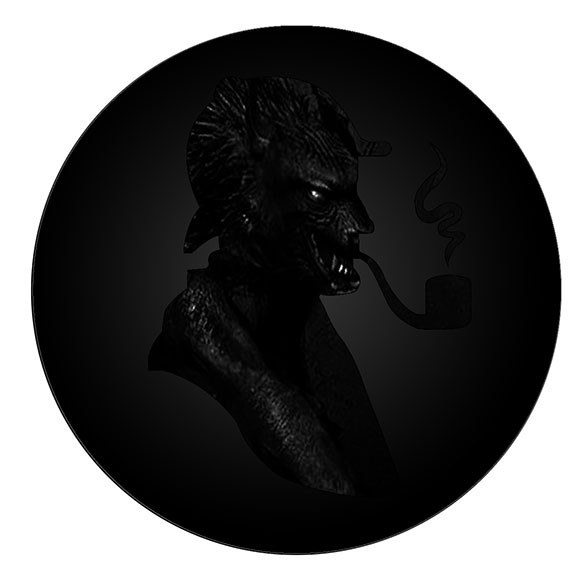 Darkness envelops the wanderer. His hind-brain in turmoil, will he fly or fight?

Terminally he hesitates. For something monstrously large and impossibly close lets a wet guttural growl from its lupine throat. Lucent eyes peel open and watch him from within the night that envelops them.

They focus only on him.

Silently the beast and the wanderers doom explode forwards.

Woven in to Devon folklore is the yeth hound which, according to phrase and fable, is said to be the spirit of an unbaptised child that stalks through the woods at night howling and wailing. It is also thought to be the inspiration for the ghost dog in The Hound of the Baskervilles by Sir Arthur Conan Doyle. The hound was described as "an enormous coal-black hound, but not such a hound as mortal eyes have ever seen - with fire in his eyes and breath".

What does it smell of? Inspired by the 17th century Russian method of curing leather with birch tar this scent also takes inspiration from Cuir de Russia. It smells of dark moorland and smoke. Labdanum, frankincense and cedarwood combine with the sweetness of tonka bean and the earthiness of vetiver. The smokey oiliness of birch tar presents itself at the end of the scent and binds everything together.

This is Baskerville and it is monstrous.

Login or Create a FREE Account to rate soaps and get recommendations!

Please note: Vendor links marked with an asterisk(*) are affiliate links. If you click one of these links and make a purchase, Try That Soap will receive a percentage of the sale. The presence (or lack thereof) of an affiliate link has no impact on any recommendation found on Try That Soap. 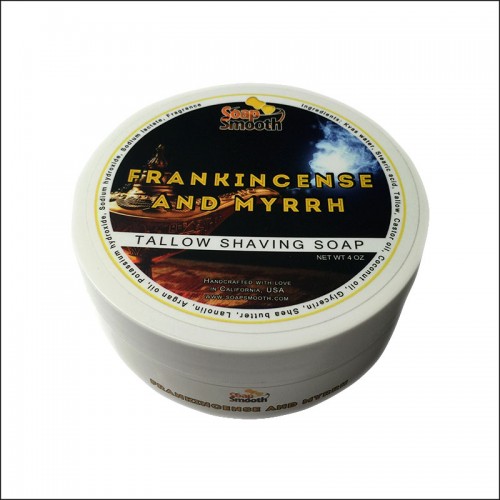 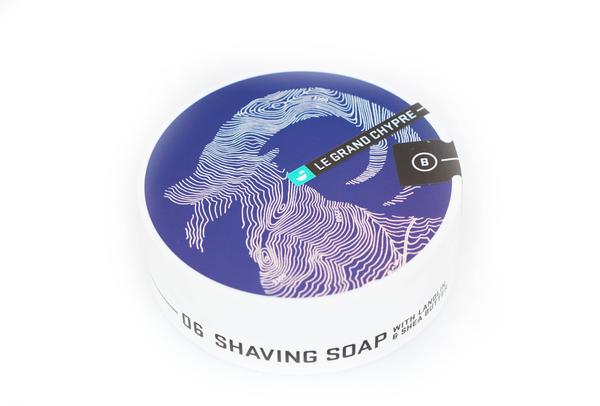 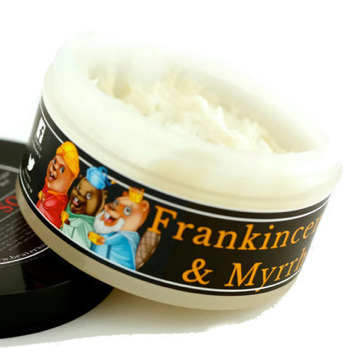