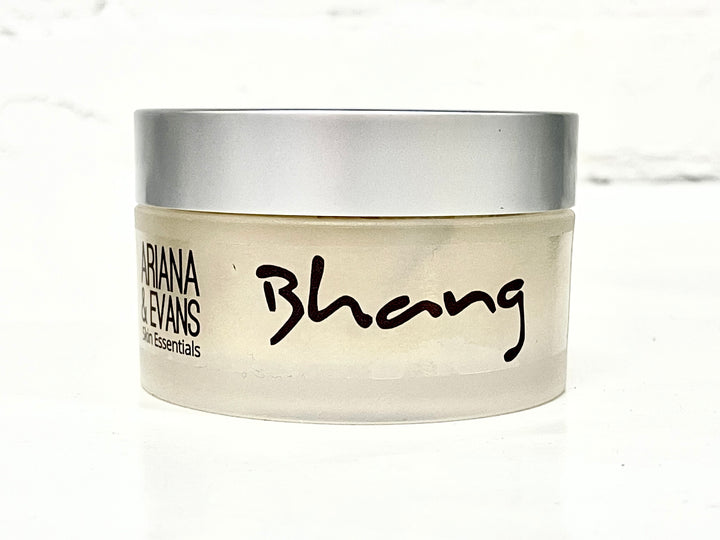 Bhang was our most ambitious scent we have created to date. For this vegan line, which many regard as among the best in the world, we use only essential oils, resins & absolutes. The cannabis note was CREATED in-house and has a wonderful herbaceous note. There is NO REAL CANNABIS in this. The scent is complex, subdued and beautifully blended. My inspiration for this scent is Bhang Thandai.

Bhang is a drink found in primarily India. One of the most common uses for bhang is making a drink known as ‘bhang thandai.’ It contains milk, ground nuts, and a variety of spices. Bhang Thandai is typically drunk during religious festivals such as Holi. Bhang is a major part of Hindu culture thanks to its association with Shiva, the god of destruction. Although this may sound ominous, destruction is not seen as a negative trait in Hinduism as it allows new life to be created.

Among the many stories about Shiva in the Hindu religion, one states that he descended from the Hindu Kush mountain range, bringing bhang with him as a gift to humankind. The god himself is said to use bhang on a daily basis to enhance his powers, and he is sometimes known as the ‘Lord of Bhang.’ The association between Shiva and bhang is so strong that the god even has a marijuana strain named after him.

Using bhang is a commonplace and socially acceptable practice in India. It is so widespread that when the British colonized the country in the 19th century, they decided that outlawing its use would cause too much civil unrest. As a result, they allowed the consumption of bhang to continue, and it can still be bought in government-sanctioned stores today, especially in Northern regions of the country. 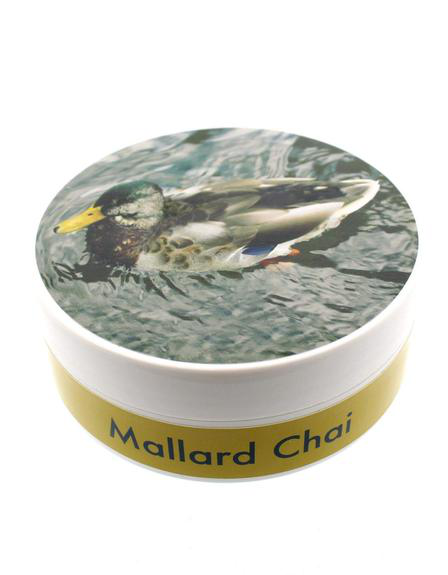 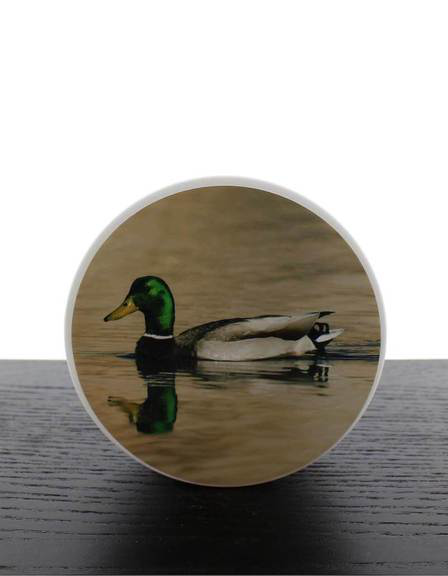 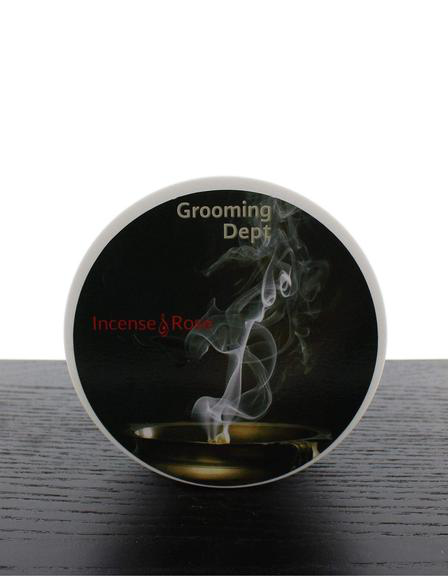 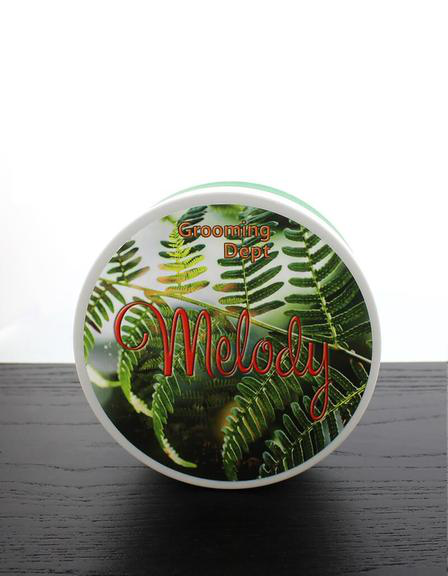 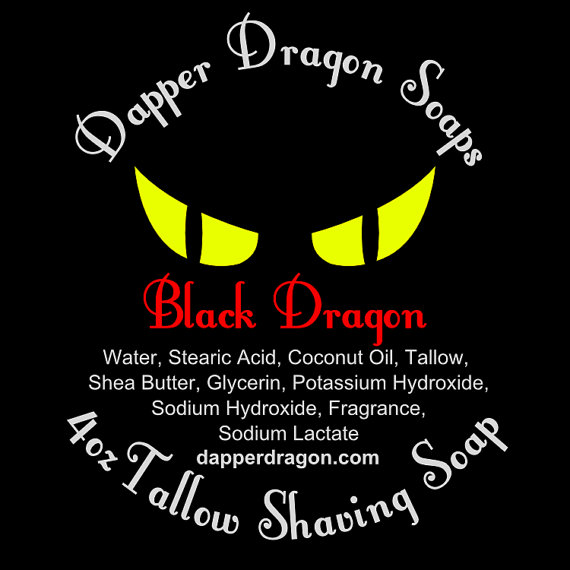