Gloria Eau de Parfum is the next chapter in the Side Project Series. It is an ode to a miraculous comeback story that brought St. Louis together and the song "Gloria" by Laura Branigan, which served as the official victory song during this incredible run.

In her song "Over Love," Branigan sang, "I believe in magic. It clouds the mind like sweet perfume." Going from having the worst record in the league to raising the cup was pretty magical, and an underdog of a city came together under the spell of one of the great underdog stories of all time.

The team colors are represented with blueberry, honeysuckle (okay, there is SOME gold in a honeysuckle bloom, plus they are filling the St. Louis air with an intoxicating aroma this summer) and vanilla. This, like Branigan said, is a sweet perfume, and only available in one (playoff) run.

Login or Create a FREE Account to rate soaps and get recommendations!

Please note: Vendor links marked with an asterisk(*) are affiliate links. If you click one of these links and make a purchase, Try That Soap will receive a percentage of the sale. The presence (or lack thereof) of an affiliate link has no impact on any recommendation found on Try That Soap. 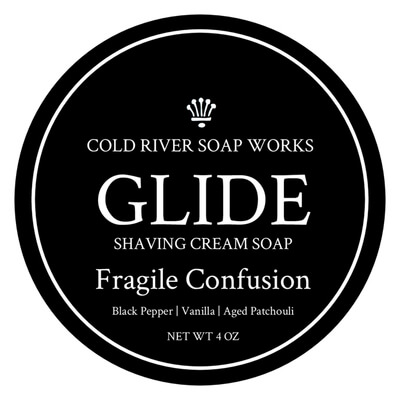 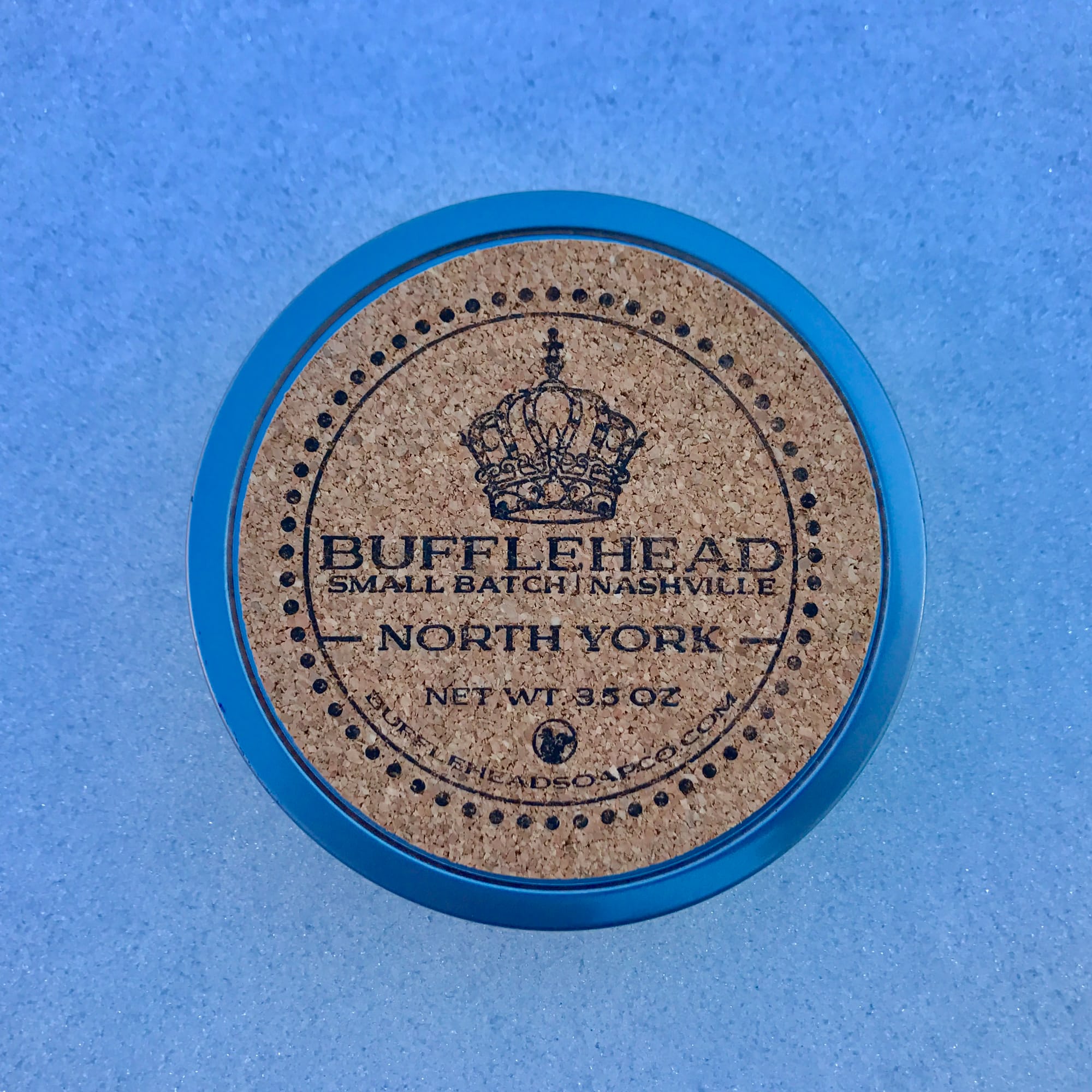 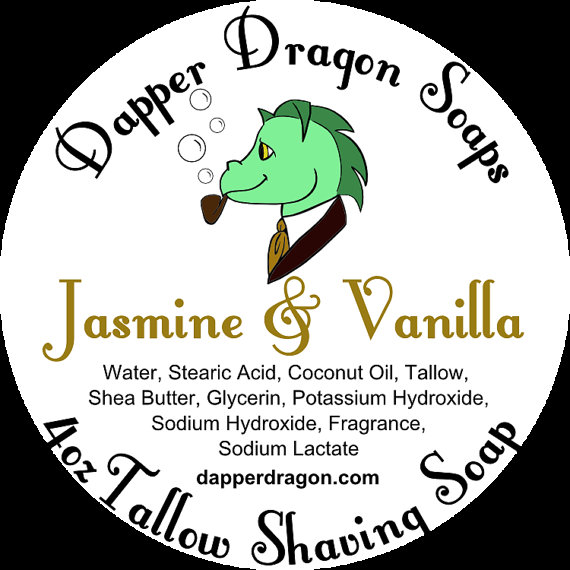 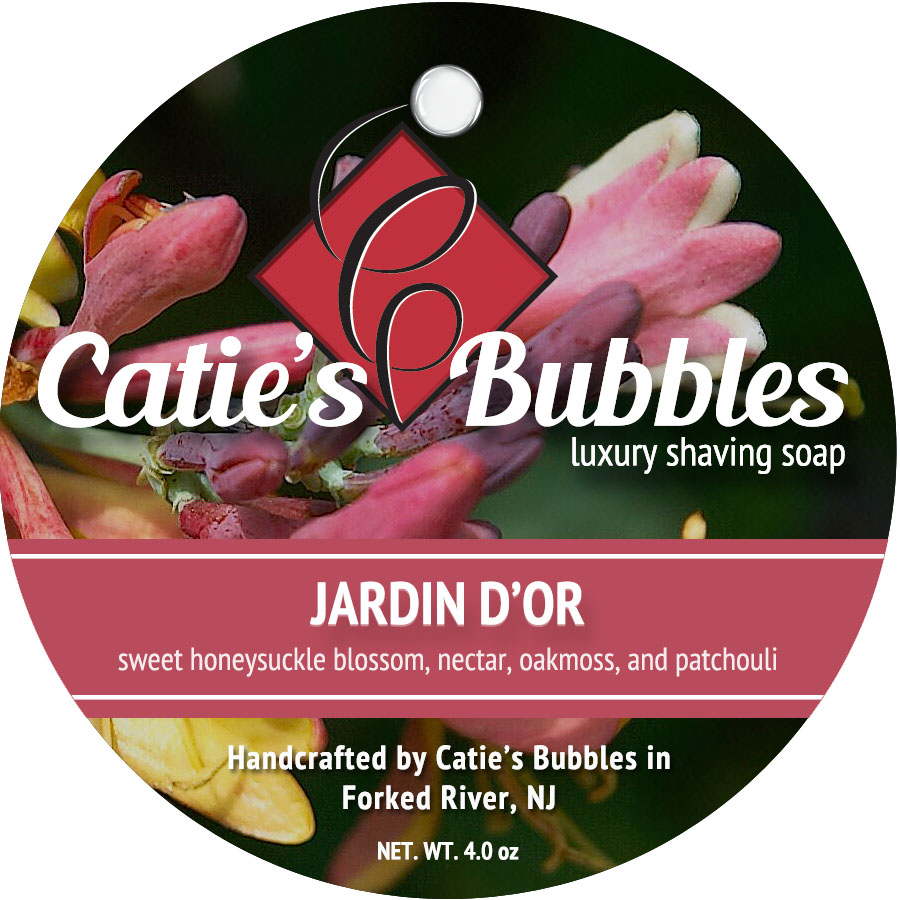 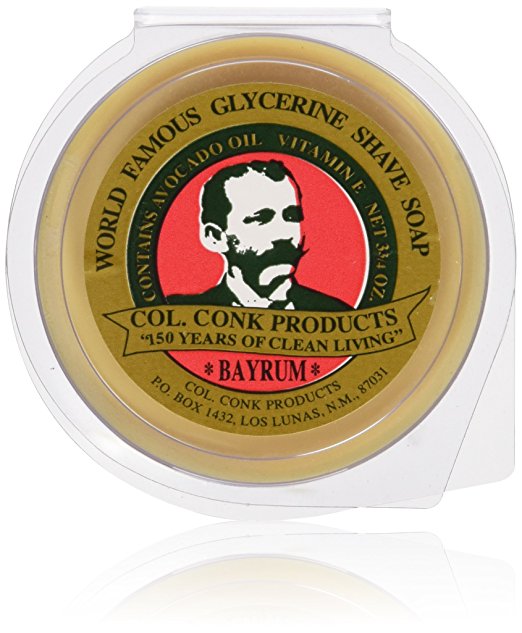